Protect animals and harmonize their relationships with humans. Hand in hand with the community we work on creating awareness of the importance of animal welfare. We are committed to improving the quality of life sensitivity towards animals suffering.

Recognized as a reference organization in the province, the Eastern Townships SPA sees far beyond its day-to-day tasks. Working according to a preventive approach, it spares no effort to be constantly on the lookout for new trends, new practices and new research results in order to constantly improve the well-being and safety of animals. 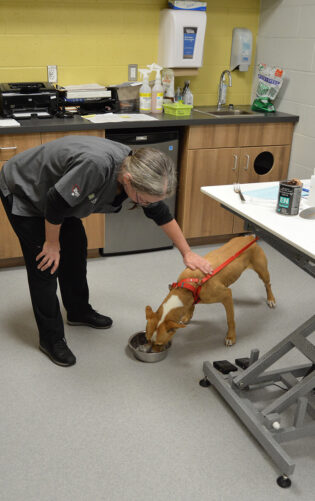 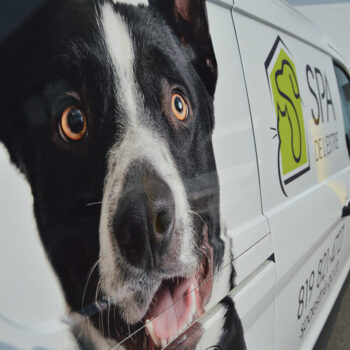 Respect for humans, animals and their environment, in order to guarantee a quality of life for all.

Relentlessly pursuing our objectives despite the setbacks and opposition.

From its foundation in February of 1978 to today, the Eastern Townhips SPA has evolved a lot. Although it has always been driven by the desire to improve the well-being of animals, its actions and major orientations have changed with mentalities, current issues and, of course, animal needs. Thanks to the work accomplished by dozens of employees and volunteers during all these years, the SPA’s force of action has also changed to become much more important.

During its first four years of existence, the SPA took up residence in an old barn on Queen Victoria Boulevard. Quickly it became too small and the facilities were moved in 1982, when 1139 Queen Victoria Boulevard became the property of the SPA de l’Estrie. This building, formerly the incinerator that became the City of Sherbrooke’s signage workshop, had to be expanded three times, with modest means, in order to meet the growing needs of our organization.

If the shelter was, at the time of its creation, among the best organized shelters in Quebec in terms of building and equipment, the situation became quite different in the mid-2010. The wear and tear of time, the multiplication of services offered, the growth in the number of employees and the changing standards of care have meant that our facilities no longer responded to the needs of our staff and clientele, let alone those of our four-legged residents.

The relocation option was a natural choice since the size of the land occupied by the shelter at the time did not allow for any expansion. This is how the project to build a new shelter came to fruition.

The SPA team moved into its new shelter at the end of August 2018. This new space, twice as large, offers optimal living conditions for all our residents, in addition to offering them twice as much comfort. The main objective of this project was to improve the conditions of care for the animals housed in the shelter by building environments according to the specific needs of each species. In order to facilitate adoptions, the new shelter offers more friendly and inviting adoption areas. All of this will help reduce the animals’ stress and improve their quality of life. 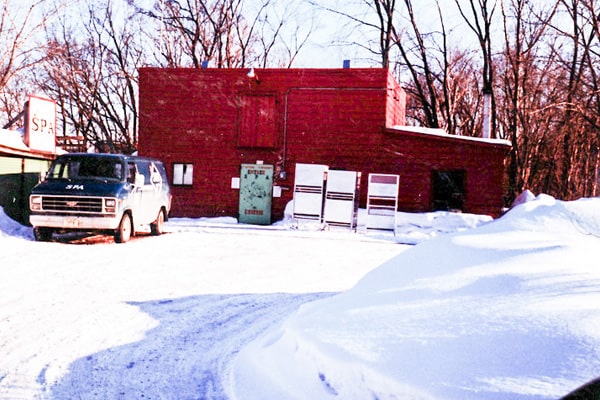 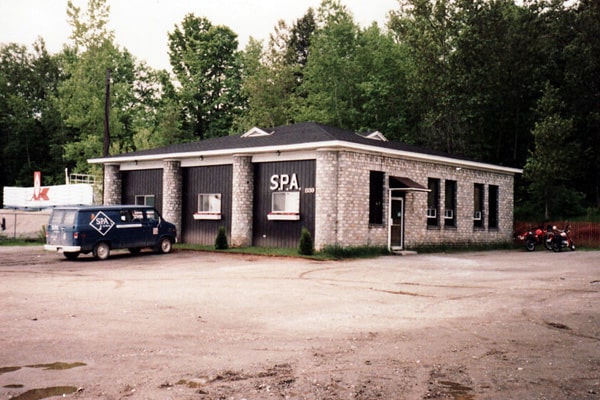 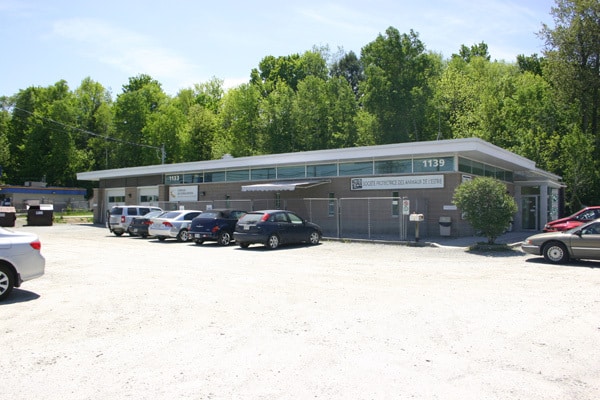 Each year, the SPA de l’Estrie publishes its annual report. It is a great opportunity to present and review the major themes and achievements of our year.

Well beyond the physical transformations, the existence of the SPA has been punctuated by significant events. Here are some of them that will remain engraved in our community collective memory: